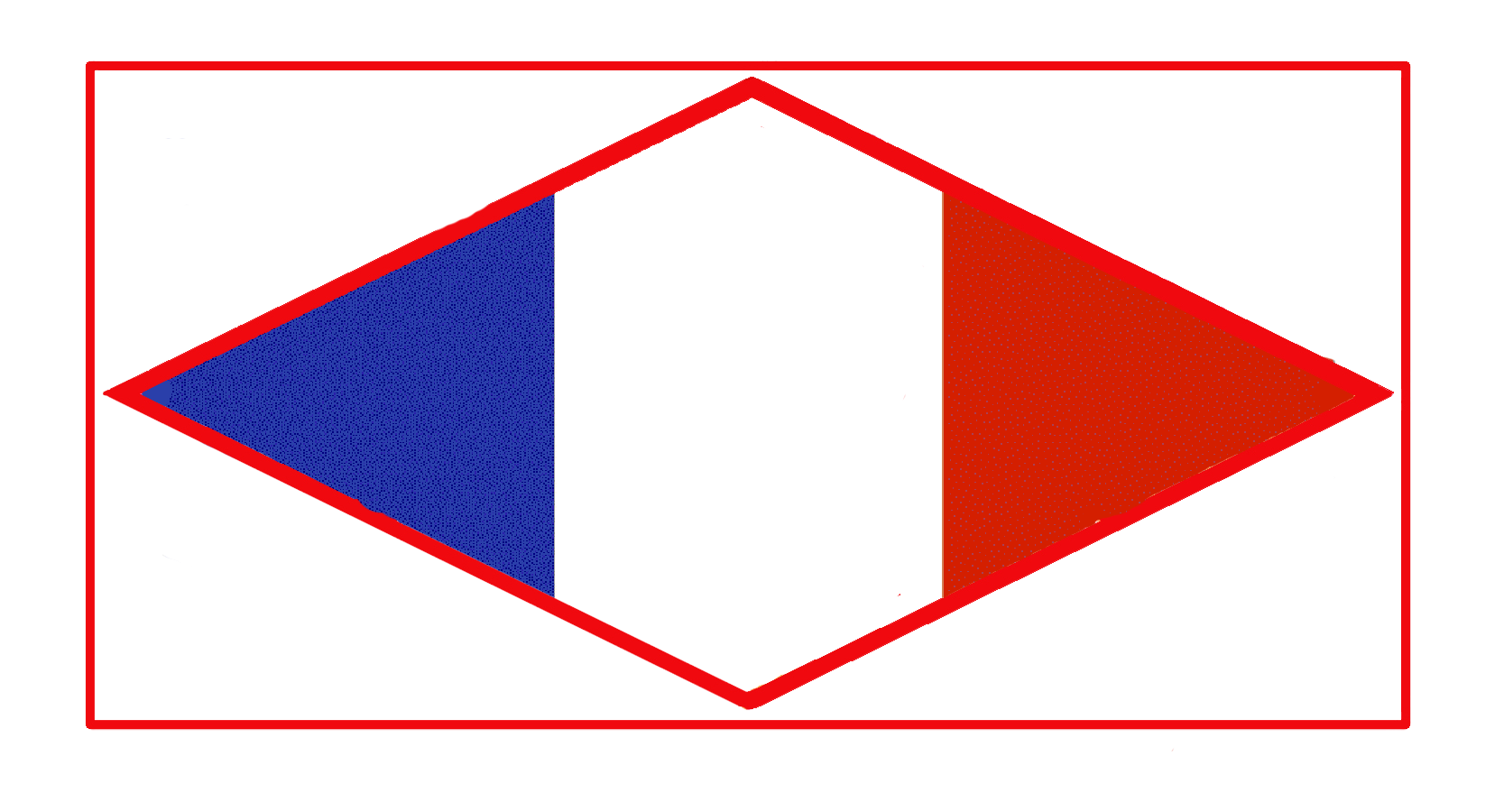 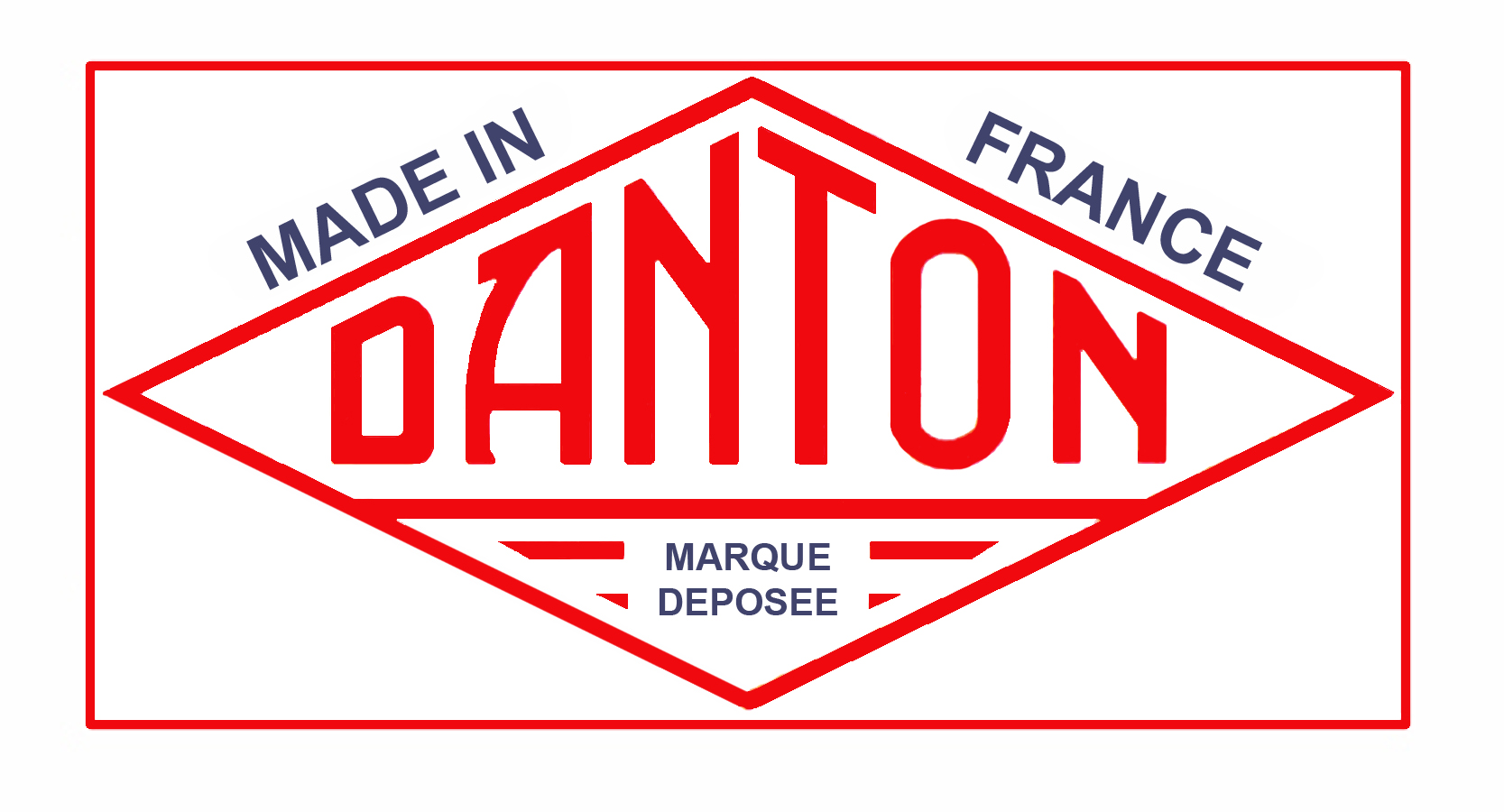 In 1931, the DANTON family established the company 'MANUFACTURE TEXTILE DU CENTRE' at Ch&acirctres sur Cher in the center of France.